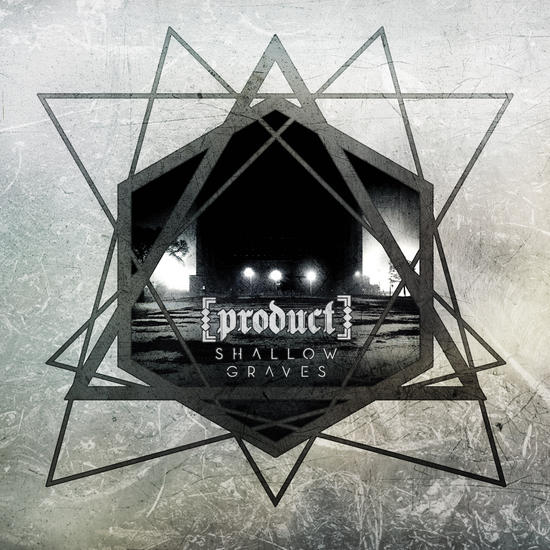 Shallow Graves is the dynamically powerful follow up to 2012's COP International release I, Omega. After self-releasing the Awaken The Alchemist EP in 2013, which featured remixes from witch house idols M‡яc▲ll▲ and V▲LH▲LL, it became clear that [product] was heading away from the club-track heavy feel of I, Omega and on to new, more experimental territory. Enlisting help from Detroit Diesel, iVardensphere, Acylum, and X-Fusion Music Productions, Shallow Graves quickly became a progressive expansion for [product]. A limited edition cassette version of Shallow Graves will feature alternate remixes by Candle Nine and ѦPѺLLYѺN'S ▼ISѦGE.

So far the promotional stuff, up to my own review! 'Giving Water, Taking Ash' sounds a bit like C-Lekktor versus Suicide Commando. So fans of one of these bands will be delighted, for sure! Love the screaming and the intelligent mixing! This one is for sure an incoming bomb! Who survived this one?

This one is a nice upcoming great one! Keep an eye on it!

Here's the DWA link for the fans:

here's my interview, promo link to all the upcoming gigs is included...