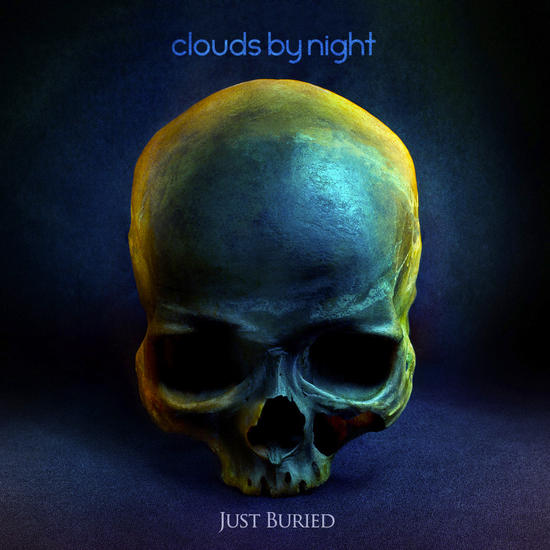 From the starts it's clear that this one is a nice Gothic Rock band, the kind I like a lot!

Love the beauty (a real nice female voice, like a real angel) and the beast (a dark and heavy male voice, with some grunting) concept and the nice guitars versus synths! The retro versus 2013 sound is great. The record is very nicely produced, well balanced! Fans of Fields of the Nephilim will absolutely adore this!

The opening track says it all 'Boundless'! 'Disobey' is a classic gothic Rock song: a mix of Fields in The Nephilim and Obscura... The rest of the songs are also worth it, once again this one is for the fans of the above mentioned bands! 'Dreaming' for example is a nice ballad, like only cool metal bands can do it! After listening to the other songs I can say that they succeeded in blending in the two voices and that is always a difficult mission!

For me it's clear that this new band has already become better than some bands who after 15 years bring out another demo ! And I know what I am talking about...

They present us 10 songs that rock, thank you Greece! Another newcomer that will be soon a hitter!