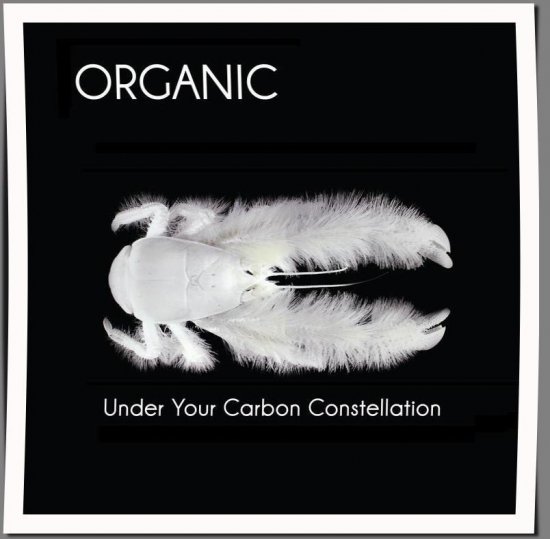 Graham Coxon is of course the guitarist known for his work with legendary Brit-pop band, Blur. But he's here touring his 5th solo album.

Can't help but think what if Barney had snuffed it and not Ian. I mean, really, the bass-up-front sound with a damned good (live) drummer is nothing short of excellent. The laptop backing serves its purpose, but manages to stay discrete behind the drums & bass and the martial vocals.

I can hear a few influences along the Front 242 or Joy Division lines, but he's also an extremely expressive vocalist with very good technique. At times, the FX on the voice make it barely distinguishable as to whether it's French or English, until you realise that he's using both languages. Though the language really doesn't matter - Raphael has a message, and has a way of getting it to you.

And it's gotten through here, tonight.

I'm not quite sure where one or two of songs are going, but the 'single' from the album, 'Waves Are Running' is an absolute stormer, as are the last 2 tracks of an all-too-short set.

A few soundbites from the pleasantly surprised crowd afterwards suggest we might evoque early Human League or Section 25.

Their debut album on Swedish label CCP "Under Your Carbon Constellation" will be out on 28th september!

Next reviews
AESTHETIC PERFECTION • A nice place to destroy (EP)
SATURMZLIDE • BeVor
IMPAKT! • Imperia
LAIBACH • Review of the concert 'We Come In Peace' in Oudenaarde on 17th September 2012
VNDL • Gahrena: Paysages Électriques
ROBERT HOOD • Motor: Nighttime World 3
S.P.O.C.K. • The Best of the Subspace Years
EWERT AND THE TWO DRAGONS • Good Man Down
THE BREATH OF LIFE • Whispering Fields
CRUISE [CTRL] • …Are Not What They Seem