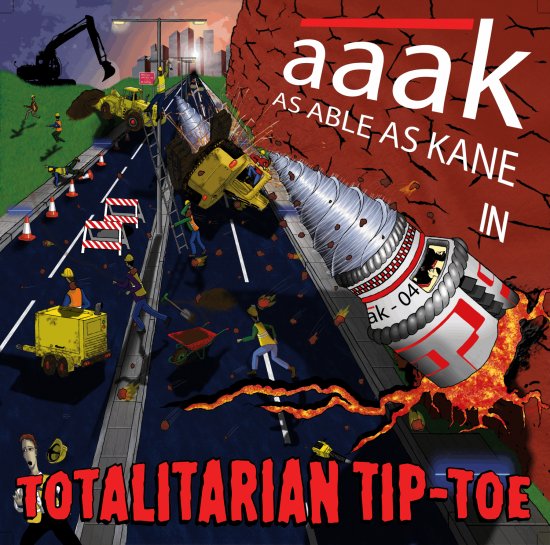 
And thank God for chance, because I'm sure it makes this album one of the most enjoyable I've listened to in months, maybe even years! Almost every one of the ten songs featured on this album could be a dancefloor killer… Just like the good old 80’s albums we bought.

It's quite clear the adding of two new band members, Neil R. from the band The Words (guitar) and Tamsin A. (sexy vocals), also known as front women of Mr. Heart, brought a fresh wind of change in the world of A.A.A.K.