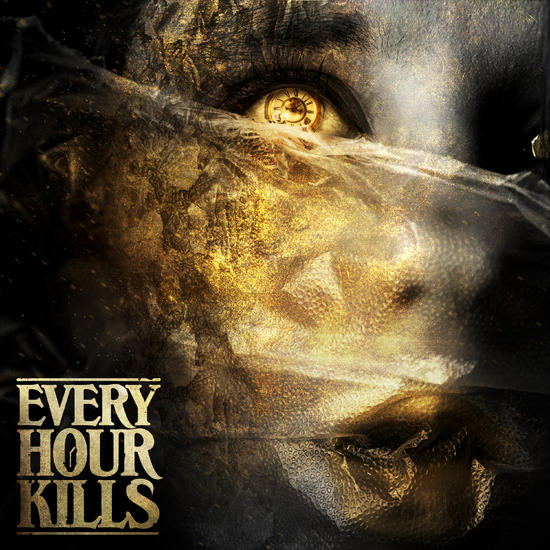 Every Hour Kills releases an EP filled with very interesting progressive melodic modern metal. The EP is brilliantly produced. The music sounds powerful, but with sufficient attention to the details.

The five songs are also included as instrumentals. When you listen to the songs in this form, you realize even more how much energy and challenging breaks this music contains. It sounds impressive. The same goes for the (same) songs with the singing of Jerrod Maxwell-Lyster. His reach is stunning. His singing is heavy, sometimes almost grunting when he needs to, but also melodic and clean. The music can be described as a powerful mix of the melodic power of (the early) Disturbed, the heaviness of Fear Factory and the musical craftsmanship of progressive acts like Dream Theater (in their ’old days’).

Just to give you an idea, because Every Hour Kills deserves a place of its own. It is recognizable music (especially when you listen to the semi-ballad One Reason), but it is so brilliantly done (listen to all the breaks, power and singing on the other songs) that Every Hour Kills needs to be listened to by fans of the music genres and all the bands we mentioned in this review.