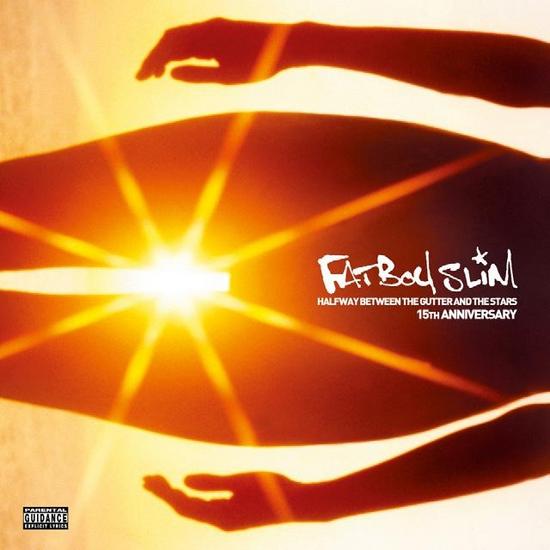 Halfway Between The Gutter And The Stars 15th Anniversary

It’s epidemic! Nowadays every album and every anniversary seems to be honoured with a re-release. There is apparently a market for (often deluxe) reissues with mostly a lot of remixes, because they keep on releasing it.

This time it is dance act Fatboy Slim. It is normally one of the acts that knows how to keep up to date, but this release is a step back in time. The year 2000 seems not so long ago, but it is already fifteen years ago. Fatboy Slim already had several hits to his name and songs like ‘Sunset (Bird Of Prey)’ and ‘Weapon Of Choice’ consolidated that hit status.

The music may sound good, but “Halfway Between The Gutter And The Stars 15th Anniversary” is making money from fans who really want everything from the band, or it is an asset for people who have missed Fatboy Slim completely in 2000. There is unfortunately nothing more to say about this album.