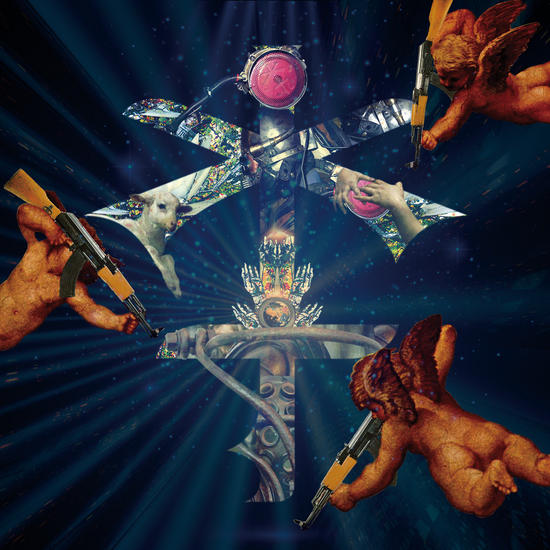 With “The Golden Sun.. Remixed”, JUNO REACTOR gives a new interpretation to songs from his latest, in 2013 released album “The Golden Sun Of The Great East”.

The result is again a mix of trance beats, cinematic vision and lustrous world music. The material is at its best when the songs are up-tempo or when the world music component kicks in. Like on the beat-oriented ‘Zombi‘, the electric guitar oriented and female singing on ’Guillotine’, the meeting of furious beats and heavenly voices on ‘Trans Siberian’, the bombastic and beautiful ‘Tanta Pena’ or the eastern influenced ‘Invisible’ and ‘Shine‘.

“The Golden Sun… Remixed” offers a heavier production than the original album. The result is an even more danceable interpretation of the original.