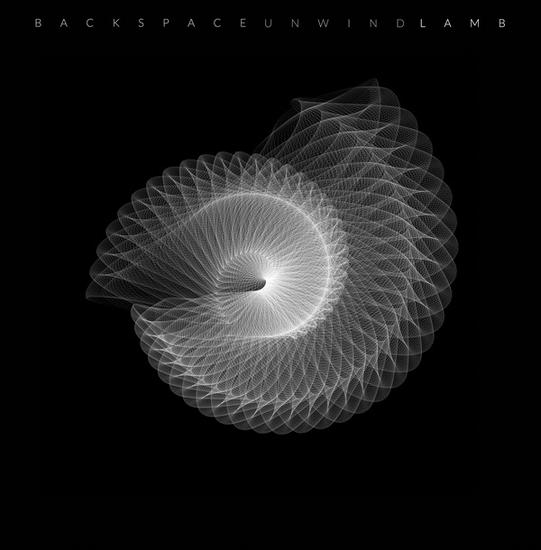 With the release of their debut album in 1996 LAMB was seen as the headstrong answer to the than very popular triphop of Portishead or Massive Attack. Especially single ‘Gorecki’ strengthened that feeling. Now, after five years of silence, LAMB is back with a record that on the one hand refers to the past, but on the other hand clearly chooses new directions.

The music sounds more transparent, more mature and sometimes very modest and calm (but beautiful like in the ultimate ballads ’Doves & Ravens’ and ’Only Your Skin’). The tension between the wilful, but always accessible, beats from Andy and the heavenly folk voice of Lou is still present. The friction between these two different styles is challenging the listener of this record from the beginning to the end. The end result is that this album is filled with well written and performed songs, with beautiful quiet moments and plenty of variation.