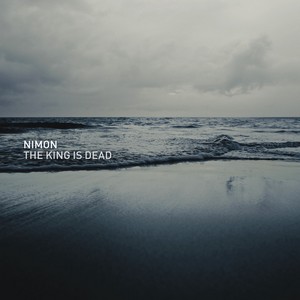 The King Is Dead

Keef Baker originally founded this side project to cope with the death of his mother and the associated heavy emotions. It resulted in the album “Drowning In Good Intentions”. This album is inspired by the death of his father. Therefore “The King Is Dead” is as emotional and compelling as the first album. Inspired by the sea (see the booklet) “The King Is Dead” is introspective, melancholic, with feelings of distress, but also filled with hope. Wonderfully mastered by electronic/ ambient musician Robert Rich the album is a great moment to gather your thoughts and feel impressed by the melancholic beauty. Although NIMON is only using digitally manipulated electric guitars this album is filled with epic cinematic soundscapes. It’s noticeable that the inspiration of the music is emotionally very close to the musician. “The King Is Dead” is therefore a great ode to his father, but also a great album for people who have (once) lost someone in their life.