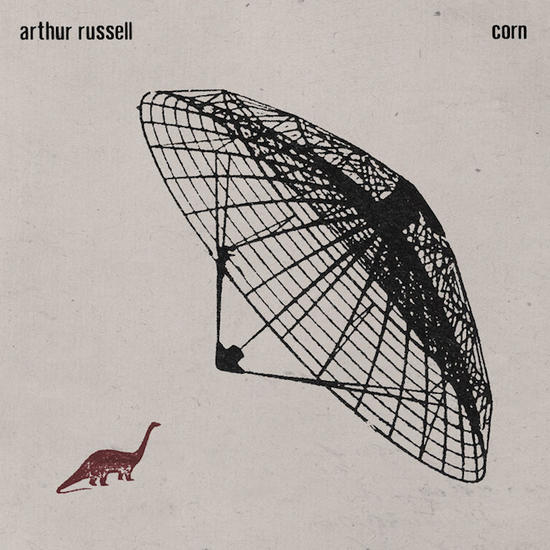 Comprised of unreleased early '80s recordings, Corn serves as an interesting timemap of Russell's recording life betwixt his Tommy Boy club hits and minor label releases such as World Of Echo. The relentlessness of Lucky Cloud sets the scene, a mixture of John Martyn-esque vocal-reflection and brittle Russell cello scraping that sets the scene for an album that is a cut above the usual Arthur Russell rubber-necking. Keeping Up continues the sub-folkisms of the first few tracks before the NYC throb of Let's Go Swimming permeates the album's version of said club classic. Overall, this is as good an intro to the sound magician's key period as you could wish to have.