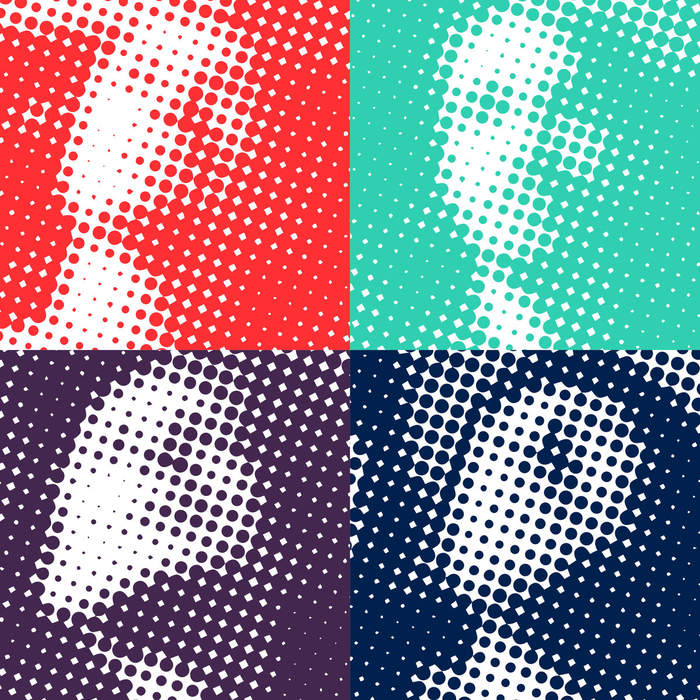 Pas Musique return with a new mission statement in form of “The Phoenix”. An artistic work sprawling with density over seven solid tracks rich with electronic experimentation.

The New York based quartet are the brainchildren of Robert Pepper who started work a sole entity back in the mid-nineties. After lineup changes and some heavyweight output the band now consists of fellow voyagers Jon V Worthley, Michael Durek and Jesse Fairbairn.

After the success of the 2015 release “Inside The Spectrum”, Pas Musique have nailed down a transcendent follow-up in “The Phoenix”. This was a work which saw its genesis and inspiration during their 2016 Indonesian tour and the 2017 European tour. The life on the road was captured and forged with grace, “The Phoenix” is painted with influences-“Ancient Culture in a Warp Drive” for one.

Lashings of influence from Krautrock to Alien Sex Fiend have meshed with a subtle homage within their sound. A standout is “Electronic Brain”, an industrial-eerie intensity as it circles the abyss of taste with static moans and of course a distorted sampled voice for extra drama. This is a work consistent brilliance which never fails to deliver. The aforementioned “Ancient Culture in a Warp Drive” sounds like a road movie into a zone of terror, a twisted soundtrack in a hopeless universe.

“A Finish Bedtime” is build from the same foundations of German-seventies experimentation as Kraftwerk, a marvel of sound, defining electronic music in the twenty-first century whilst submerging any of Pas Musique’s contemporaries in the same waves of breathe oozing from the apocalyptic noise.

Not an album for the faint hearted but lovers of the dark-wave electro genres will relish in the dense fog of computerized imagery which Pas Musique have delivered along with hailing their long awaited return.