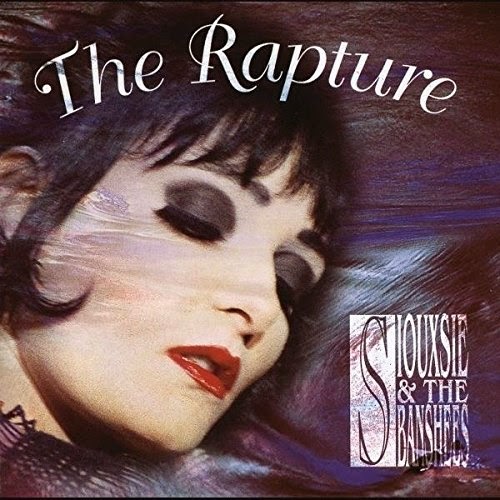 By 1995, Siouxsie and the Banshees were approaching what was to be their swan-song era with The Rapture proving to be their eleventh and final album. First single O Baby sounds like The Pretenders meeting Bjork at a jazz club while much of the remaining songs dabble in shamelessly catchy grown-up pop, the best of which include Stargazer, the euphoric Fall From Grace, the dark and arousing Not Forgotten and eddying lullaby Forever.

The title-track is also an interesting eleven minutes, a sort of sequence or triptych of ideas that kind of rounded up what the Banshees were about, by turns rapturous, intense and crepuscular. As for the rest of The Rapture, I'll leave it with you - there are times when the band's old spark ignites (Sick Child) and then subsequently sputters out (Love Out Me) making this parting gift something of an emotional and creative, often mythical roller-coaster. But that's The Rapture for you. That's Siouxsie and the Banshees.