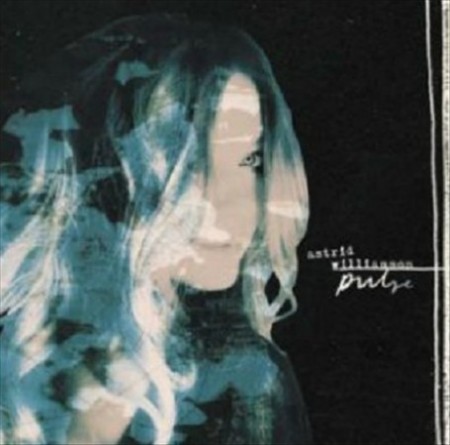 To be quite honest I'd never heard from this Scottish singer-songwriter before but her latest album immediately grabbed my attention.

I mean, if an artist claims to be influenced by the likes of Talk Talk and Joni Mitchell then this is more than just a green light to give it a go.

Williamson's crystal clear voice is beautifully wrapped in ten angst-ridden pop songs in which there's loads of space for musical adventure and that's no coincidence if you see that Leo Abrahams is involved in this project.

Williamson decided to team up with this ambient artist after she saw him performing at the 2010 Brighton Festival as part of Brian Eno's Pure Scenius-project. The collaboration is a golden one as every track seems to be created to join Williamson's voice that has the sex appeal of say Heather Nova but also capturing the sanity of Beth Gibbons.

"Pulse" is first and foremost an auditive experience as there's no instant hit to be found here and this might be a oversight for the hip radio stations to get this on our airwaves. But at the same time, another reason to add this to your (undoubtedly) magnificent record collection. Almost brilliant.