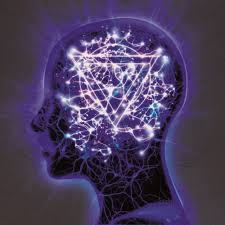 You could be forgiven for copping an earful of the Hertfordshire bawler's opening gambit on The Midsweep and thinking that here's another change in direction, this time towards '90s synth-rock a la Senser or later, Pendulum. But no, Enter Shikari possess all the tenacity and ferocity of old by the time the following track The One True Colour truly kicks in, while Anaesthetist bullies your eardrums with hefty industrial beats and much shouting. The Mindsweep isn't a jolly boys outing by any means - as you'd expect from the Shikaris, it's an apocalyptic soundscape presented here with standouts including Myopia and the epic Dear Future Historians, arguably the band's Muse moment (it's jammed full of pianos and exceeds six minutes), as well as the book-ending parts of The Appeal and the Mindsweep. Remaining tracks are a rather more typical amalgam of intelligent screamo and power-pop.