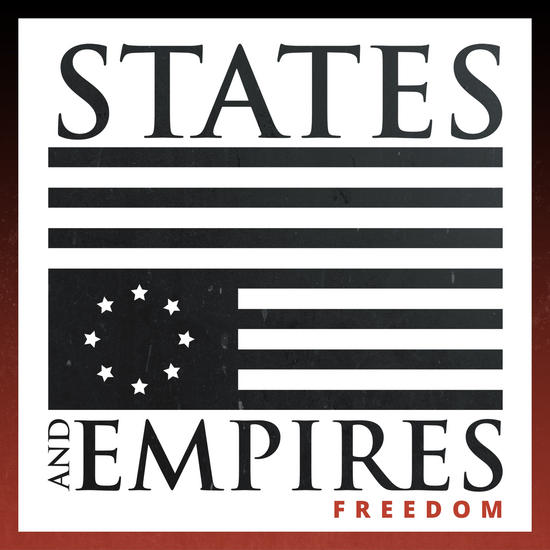 This band was created after the death of Attack! Attack! and what a rise of the phoenix this one is!

The first track opens in style Revolution is heavy shit but with a commercial and melodic sound. The title track has something punky, with some delicious roaring guitars and a catchy chorus.

Paralyzed has a guitar and a vocal part that reminds me strongly of early Nirvana and that isn’t bad at all! Once again I’m very keen on their catchy sound.

It's pretty funny to make two versions of the same track and call it the clean and the dirty version (Say anything), but it works fine for me! Is this the end? starts a bit soft and mellow, but explodes fast enough to give us more energy.

A remarkable track is the acoustic and banjo driven one Murder on Neville Street. This tracks shows very clearly the vocal power of the singer, what a blast and oh so pure! It's a nice trick to catch your attention before dealing with that blow named Phonesex.

Yeah, Yeah, Yeah is the perfect last track, putting everything on fire for the last time. The lyrics are also worth mentioning, making a stand. A catchy end for a great trip!

Thank you folks for this great one!