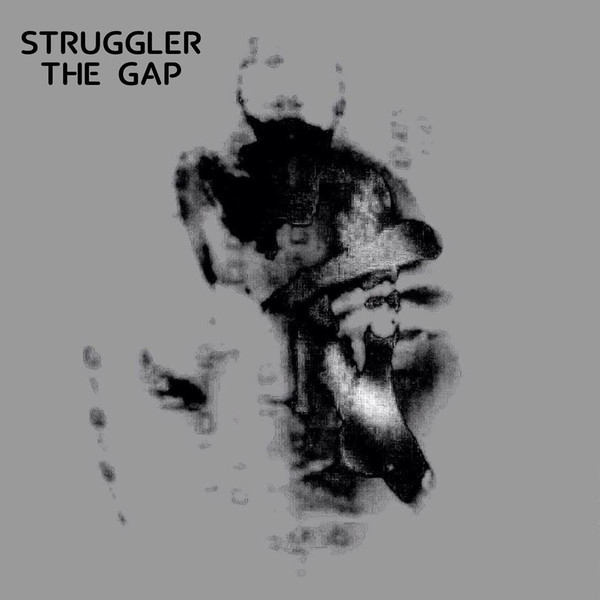 After the Struggler's live performance at BimFest in 2016 I became quite intrigued by them. The raw noise-punk-rock and alternative sound they delivered on stage was a good introduction to the band.

It was a bit difficult to dig out more facts about the band; there isn't too much you can find on the internet. However, I was really happy when I received their latest release in the form of the new album The Gap. The Gap is released on vinyl and cd and it contains old re-written and new material. You can hear what this band is all about right from the start; “Obstacles” is a pure noise-rock/alternative music experience. Noisy guitar riffs and solo parts, heavy bass line and intriguing vocal tell a story of somewhat punkish yet fresh expression. The up tempo beat and the raw sound should keep you dancing, however they slow it down with “The Gap”. The track feels more like indie/alternative rock than the first one. The third track “The Past Won't Burn” was taken from their LP It Was A Very Long Conversation But At The End We Didn't Shake Hands, which was released in 1982. The rock sound is prominent on this one. However, there is a darker twist to their music tales. “The Perfect End” has also been taken from the same LP. Even though it was released in 1982, the re-released track sounds as relevant as it was back then; the song's structure is concrete, solid, with a beautiful twist which can serve as a refrain. “Recrudesce” was released first as a single in 1984, but you can catch up on their previous work listening to this album. This track is yet another musical gem with a punchy chorus and amazing guitar improvisations; you can feel a pinch of nostalgia for the good old punk days. “Key 17” made me focus more on the societal lyrical content. Another old track “Obligation” saw the light of the day again. According to the information I could find on Discogs, it was released on Memo On A Demo self-released cassette in 1981. “Shrapnel” begins innocently but soon it unfolds in a punk-rock manner; ideal for all the noise punk rock fans. “Wanted”, taken from the same title single released in 1980, takes you even further back to the original punk sound combined with brilliant rock guitar solos. “Don't Care” follows in a similar manner; it was originally recorded as the B side of the previously mentioned single. They keep “Black Age” and cover of the Pere Ubu's “Final Solution” for the end. Many of us are familiar with Peter Murphy's version of the song. However, Struggler's cover flirts with the original to the greater extent; it comes closer to the raw and distinguishable Pere Ubu's sound. If you missed hearing this great band, who have been active since 1979, now is the right time to get yourself a copy of The Gap and discover the new and the old stories they surely know how to tell.