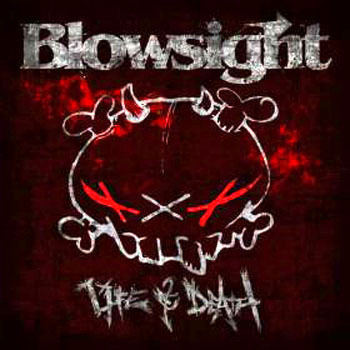 Sweden brings us again a nice band: a power metalpunkrockband with grunt! I hear some Nickelback meets Foo Fighters and a slice of Greenday! Once again a very good sound, well worked out and powerful enough to keep me captivated during the whole ride. 'Sun Behind The Rain' is for some reason a song I'd love to have on repeat endlessly. 'Trough These Eyes' is a strange collaboration with Pato Pooh, but it's a great one too! Both voices blend perfectly and offer a break from their normal style, with a piano I just love. I imagine this song with a decent videoclip been played on MTV... and I think this is the most positive thing I can say about this song. 'Surpirse' has a funny start, making one ask: is this still the same band, but pretty fast I hear some grunting and hell breaks loose (however the electronic part comes back at a certain point). A nice surprise indeed and this is something I can say to conclude this review!