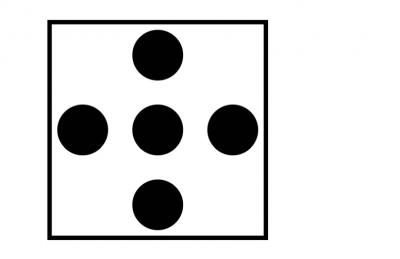 I still wonder what Dicepeople are but in the world of music it definitely stands for the London-based electronic artist Matt Brock.

He's already busy with his project since the mid 90's and on this newest work you can witness how he absorbs many different styles which makes this electronic piece more than just a gem.

This auditive experience brings you to harsh EBM, cinematographic soundscapes to the more experimental sides of IDM.

The longer you listen to the album the more you think his music is like some bastard son that's been born out of a marriage between Giorgio Moroder and Portion Control.

And I guess it's not even that far away from the truth as Matt claims to be influenced as much by John Carpenter as he is by Front 242.

Of course with an album as such you wander a bit alone through the musical streets as this is not exactly the type of music that you'll hear in clubs (even if in our imagination it should be played there). But for those who like to pick up a headphone and dream away, this is it!

Next reviews
AUTODAFEH • Act of faith
THE OPEN UP AND BLEEDS • An act of love and violence
HECQ • Avenger
MASCHINENFEST 2K11 • Or how to destroy your senses in a few days time...
SYNAPSCAPE • Traits
ZARTBITTER 16 • Richtung Zukunft
MODERN ART • Circuit Lights 1982-1986
DEZ MONA • Saga
RELLA THE WOODCUTTER • I know when it's time to get the fuck away
VARIOUS ARTISTS • Label Noir Vol.1