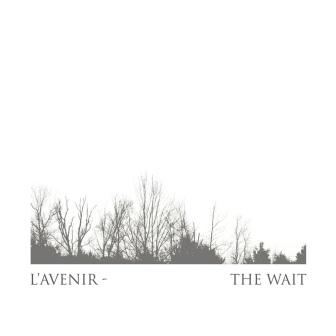 A new band, Jason Sloan is by no means a beginner. Under his own name he has already made a dozen cdr albums, together with four album with his band Dolmen. All of these were predominantly in the drone/ambient genre and now he explores another love of his, synthpop. Everything is made with analogue synths so you might call it minimal synth music, but his background ensures it is more than that.

Most minimal synth bands tend to focus on melodies and a good beat, Jason follows his experience in ambient to create a slightly different background. The beats are subdued, the synthloops are more dominant and the strings really bind it all together. Add his deep echoing voice and you know this is not a copy-paste of Martial Canterel or Linea Aspera.

"Umbra", "Cycles" and "Death In The Air" have great tempo and should do well on the dancefloor. Other great songs that make you gaze at your feet are "And Over Again" and "The Day Is Over". No hair-raising experience though... "Breathe" and "Bardo" do remind of the things Sean McBride does with Martial Canterel. The rest is more or less the same so I think of it as filler. I was hoping for a bit more character and a bigger link with his drone and ambient past...

All in all a fairly good album, maybe a bit repetitive. Develop your sound a bit more, maybe chop it up with some ambient but for a debut, it's allright.