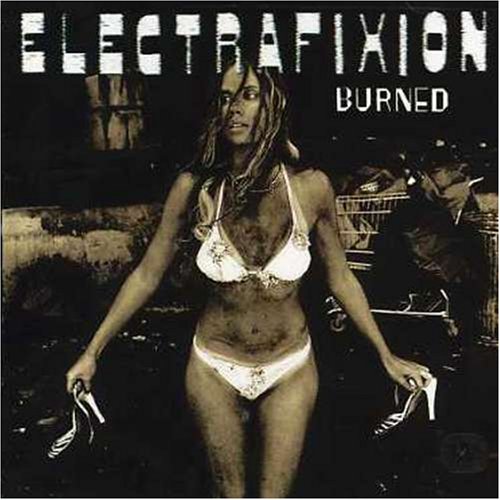 According to bigmouth Ian McCulloch, he is the frontman of the best band in this universe. When the man from Liverpool says something, you better take it with a grain of salt, but the Bunnymen singer often forgets that he also was the founder of another band named Electrafixion. The band only released one album, and with Will Sergeant being the guitarist, you can say that this was in fact just another Bunnymen album, but a very neglected one!

Electrafixion was formed in 1994, before the Bunnymen-reunion, and from the moment that McCulloch and Sergeant were doing a live set that included many Bunnymen songs, everyone knew that this debut was just a stepping stone.

The album didn’t do it that well outside the UK. The videos were played at MTV (quite normal these days!), but the average Bunnymen fan wasn’t keen on the fact that they blended the traditional Bunnymen sound with shoegaze and psychedelic indie. In no way you can say that this album was as good as the Bunnymen’s final return (Evergreen), but there are some gems on Burned. Sister Pain is a great song that’s never been written by the Velvet Underground, Zephyr is a blast, Mirrorball one of the best McCulloch compositions ever and Lowdown is just perfect indie.

When you find the album at some flea market (and you will!), then take it home!