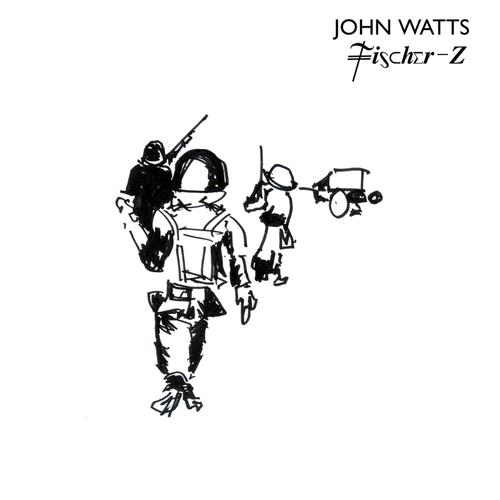 In the world of music we meet weird creatures and you can put some money on it that John Watts is one of them.
In all honesty you won't find that much people who know who this man is, but from the moment you start to whistle the unforgettable melody of "So long"', people will jump out of their chair screaming the name Fischer-Z.
With this band, Watts made three records in the 80's that deserve to be called an album.
"Red skies over paradise" might be one of the best albums of the decade that created Fischer - Z (and made him earn his money), but still, dear old Watts laughs away this statement.
He hates the 80's and according to the sarcasm that we witnessed some months ago he doesn't even care about Fischer-Z.
But still, despite the hate, he thought it was necessary to deliver us an album where you can find all those classics in a new jacket.
I usually hate new jackets and most of the versions here aren't better, let alone that they ever top them.
But still an album full of classics though...
But for those who are unfamiliar with his stuff, we have a much better advise: go to your local flea market and buy "Going deaf for a living", "Word salad" and "Red skies over paradise".