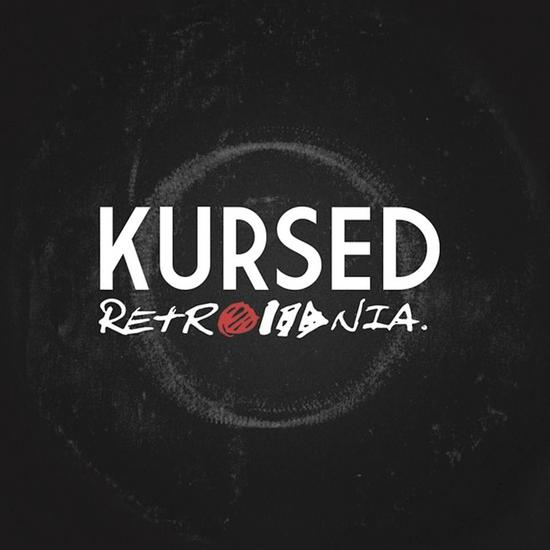 This is the second time that I review Kursed and it feels a bit like coming home. They have a nice sound and their guitarplayers can produce any sound, just like if it was only a sort of game.

'Success' starts a bit like Smilers (a band that not much people know, in this part of Europe), it has a nice sliding guitar and a calm voice. The tempo is a bit like a tango mixed with some French rock. 'Merry go round' is a nice pop/rock song with cool English (and with a French tongue!) and cool backings. At some point the song changes into a more festive song and a happy sound (a bit like The Employees) and than got joined by some nice metal minded guitars... It seems like this song has almost every possible twist, just to show off what they can do.

'Country song' is more a countryminded ballad, nicely played and really moving. A real campfire song with a nice harmonica!

'Animal' is what I call a typical rocksong à la Kursed. The kind of song that really rocks and that will move people when they play it on stage. You can feel the energy and it jumps on you!

Another great job done by Kursed, seems like they are not Kursed! Excusé moi le jeu de mot!

Other reviews from KURSED
KURSED • Miaow