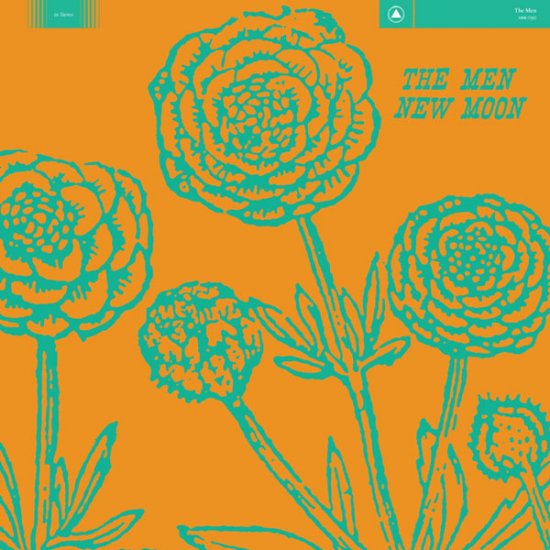 I’m used to a lot of things and I’m even the kind of guy who likes to annoy his neighbors by picking up now and then a record by Fugazi, but I wasn’t convinced at all when hearing the noise of The Men. The previous albums from this Brooklyn based band (Leave Home and Open Your Heart) were popular among lots of shoegazefans, so my expectations were rather high when putting their latest offering into my cdplayer. Probably too high.

Is it just me or did I played this record at the wrong time, I don’t know, but for me this was just a bland cacophony in where nothing happens. The Men might have been compared to Husker Dü, but the only thing they have in common with them is that they’re loud. From the opening song Open The Door you’ll hear that everything will be a true ram jam, but with this alone you don't create music.

If you will fall in love for this noisy (monotone) psychpunk (or whatever it is) or not is a very personal case, but I was already bored after five minutes and it stayed like this during the whole trip. Noisy, but sometimes noise need melodies too.