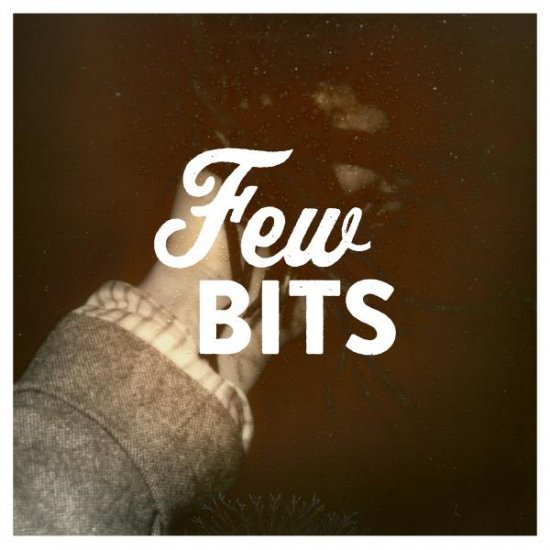 Hypes are made for being destroyed, but in the case of Few Bits we tend to say that sometimes they're true. Those who are living in Belgium are of course already familiar with the magnificent bedroompop from Karolien Van Ransbeeck as her music can be regularly heard on the radio.The Belgian press immediately used big words to describe this debut as they compared the band’s music to both Mazzy Star and The Sundays.

Is it really so that we're dealing with a Belgian ethereal popband? After 36 minutes we knew that the answer is indeed a big yes. There’s even more, as with a little bit of luck Few Bits can surely make it outside the Belgian border.

The debutalbum by Few Bits is more than just Shell, the song that got frequently played on the radio. Just listen to One Night Friend, a mindblowing minimal song. Every note is hooked in the brain, while The Wolves sounds a bit 4-AD like.

In fact the whole album reminded me of the later 4-AD material (Tarnation, Belly, Mojave 3) as I'm convinced that Ivo Watts would have given them a recorddeal in the 90’s. But no worries, as today they're in safe hands from Zeal Records, a Belgian label that stands for indie with quality.

Some pretend that the album by Few Bits could be a contender of the 2013-list. Big words indeed, but they can be true.