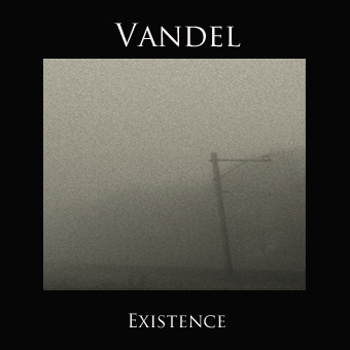 Once in a while it happens that we get a demo from a band that makes us say “wow!”-word. Not that the Dutch Vandel are doing something new, as they're only using our favorite eighties-sound with a contemporary approach.

On their demo the trio presents six brand new tracks. If something negative has to be said then it’s perhaps the inferior production of the sound, but also the fact that they opened this demo with their weakest song. We always tend to listen to the whole cd, but there’s this myth (it ain’t) that recordlabels only listen to the 30 seconds before throwing it in the bin.

Denial (which we included as clip) is already a sort of hit in my room as those haunting synths won’t stay out of the head. It’s a bit like our own Thieves Of Silence.

The Answer has an irresistible post-punkbeat, while both Far Away and Existence are without any doubt Pornography-children (the same atmosphere, the same doomy coldwavesound…)

Let’s not exaggerating by using terms like the greatest band you’ll meet as they’re not like that and the boys certainly won’t believe it themselves. But still, if you’re a fan of 80’s wave with a current post-punksound then you definitely have to give Vandel a listen, and that includes the concertorganizers as well.