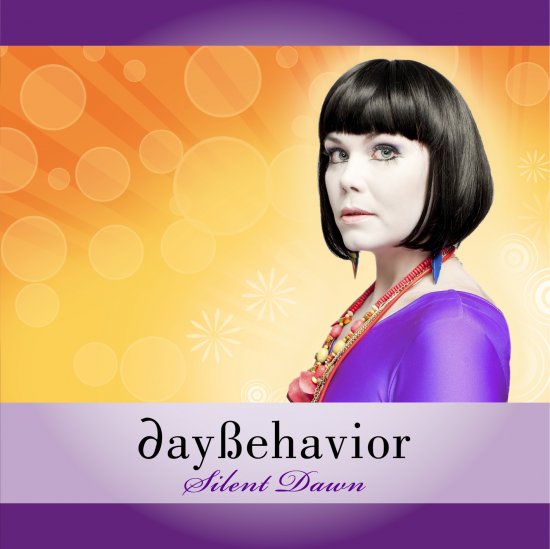 Some people say, it is the small things in life that lead to more personal happiness and there is definetely much truth in that expression. One thing that always guarantees happiness for me, is a quality return of a band I loved for years but never would have expected that they'd release a new single / album again.

Swedish synthpop band Daybehavior formed back in the mid 1990s and released their last album in 2004. It was quite safe to assume, we wouldn't hear anything new from the band. I was really surprised when I found out they'd reunited and returned with a strong new single 'It's A Game' last year, and now they offer us 'Silent Dawn'.

'Silent Dawn' combines the strengths of the band: atmospheric synths with floating around vocals of Paulinda and a touch of groovy bass in the back. The soundscape leads to the road where 'a fool will always dream of love' as Paulinda so fittingly sings. With this release you get 3 further remixes of the song, Parralox and People Theatre opt for a bit more club feeling, the first not sounding too different to their own stuff and the latter adding a piano arrangement. Personal favourite is the Paramaterial remix that melts the beauty of original with an electro-orchestral arrangement. I'm definitely looking forward to their new album 'Follow That Car!', which should be out later this year.