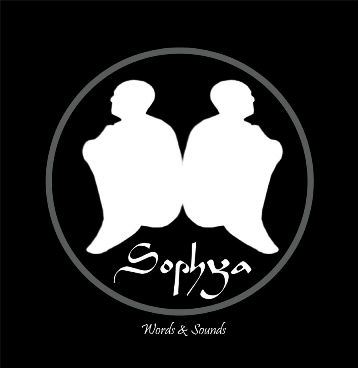 It was a nice coming home discovering Sophya's new album in my mailbox. It was back in 2003 that I had last seen them, on stage at a "lefantasique.night". They have grown a lot since Ronny Moorings (Clan of Xymox) discovered them. They still have some Xymox sound on them, mixed with retro 80's, Dark en Classic New Wave (and some Siouxsie and the Banshees & Faith and the Muse sound). Idan and Sonja know what they are doing and keep you captivated through the whole album. I started picking up 'More', 'Another day', 'Desire', 'Blossom' (love the guitars and electric drums, 'Fiftyfour',... I was really driven far away with this song and really sunk into the music. The repeat buttom was on, so it took me hours before I decided to do something else and yes: it was hard leaving this kind of heavenly music behind.