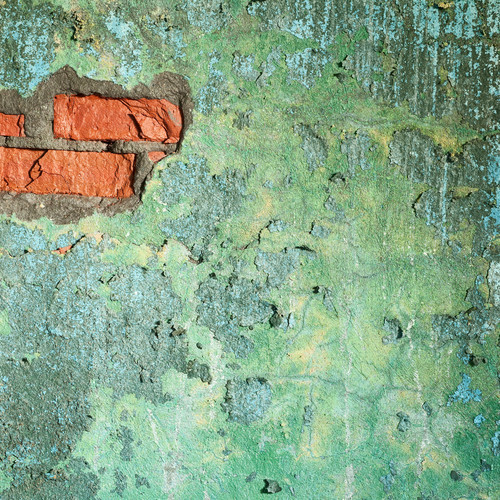 More than 10 years after I heard something new from Gods Bow I get this nice link! Indeed, last time I saw them they played in Brussels as headliner! I hope this radio edit is a new start for them!

Nice thing in their bio is that they recorded something for none less but the TV-channel HBO! Read their bio for more info...

The single is simply a dream, enchanting, mesmerizing, with Dead Can Dance and Arabic influences. Agnieszka's voice is at the top of her vocal powers and simply haunts you and makes you hungry for more! I simply love the sound and the details!

It's very clear that this band made a big step forward and makes me longing for more! I'm a lucky dog as they announced a new album coming soon.