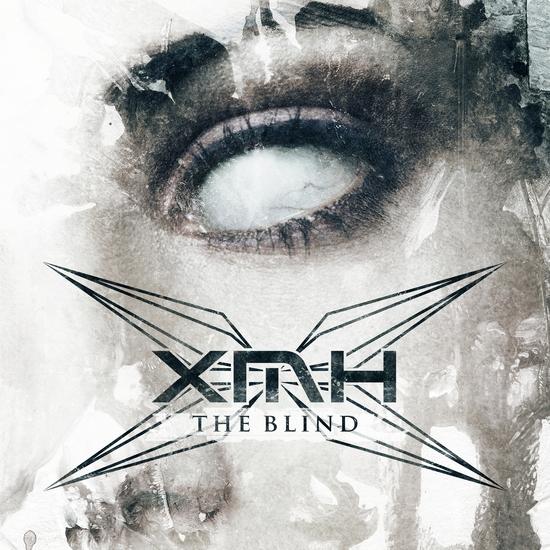 The Blind is a great track, I already loved it on the full CD and my mind hasn't changed since then, especially as I had the chance to hear it on stage: it rocks! We get 3 extra remixes and they are all worth listening to!

Avarice in Audio is the first one to add some new beats and a new character, they did their job like first class remixers! All perfectly mixed and boosted up! After that it’s Implant-time and I must say that Len knows well how to lift things up to a higher level! I also clearly hear that typical Implant-sound in it, making it a bit more his own track! You done well again, Len Lemeire! The next one came as a surprise as it’s nice to hear something new of The Last Dance: the track gets a Suicide Commando-kind of intro with an increasing uproar feeling. It's strange, but after the intro I don't hear much new stuff on it, but that might just be me.

New track on this EP is The Ticking Clock and I must say that I absolute love the new sound of Benjamin's voice, it's cleaner and I understand the lyrics much better. The more new wave-minded sound is quite catchy too!

It has been a while since I said that every track on an EP is worth it and now I can finally say it again! Great job: they’re all jewels and no fillers!