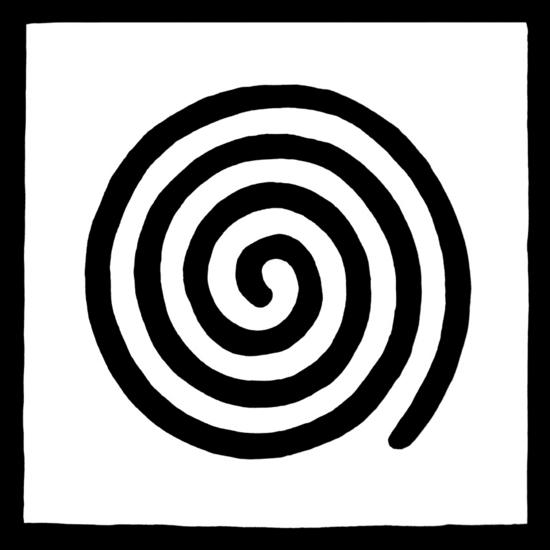 Don't judge a book by the cover. Molly Nilsson's latest album is much more complex than the simple design of the album cover may suggest. And this is probably not an album you'll love immediately. But, once you start loving it, it generates an addiction to melancholy that immediately makes you want to play it again as soon as it finishes…

Molly Nilsson is a Swedish singer and composer, currently living in Berlin, and this is already her fifth album.
It’s called The travels, but it does not show the shiny, bright side of travels, nor the exoticism of the holidays. Molly shows us that travelling can also sometimes mean loneliness, boredom or depression.
Not all people travel for fun, obviously.

Maybe, to start with, it might be worth mentioning that Molly’s previous album (History) featured some “happy” titles such as : You Always Hurt The One You Love, I Hope You Die or Hiroshima Street.
So, you will probably guess that there is a bit of suffering in her music, and you’d be right.
The Travels may not look so depressing at first sight, but it does not mean Molly has moved to the full light either.

Quite interestingly this album could be reviewed on the voice and lyrics side or on the music side only, the feeling would be the same. Melancholic voice, disillusioned lyrics but catchy beats mingle so perfectly with the cold synths that they paint a real picture of what travels can be.

You immediately get the right feeling with the first minute of the first track, the excellent Worlds Apart when, on a powerful slow electro beat Molly starts to sing “I felt so lonely the other night …”
This is it : a perfect fusion of electro and melancholy.
While she was travelling, she landed in Philadelphia (the next track) and with obvious regrets she admits “I could have been a sister to you”. Even though the rhythm quickly accelerates again on Dirty Fingers, nearly reaching a techno beat, the feeling of regret is still what prevails, in the lyrics and the music.
Atlantic tales, is a dark and powerful instrumental track that may recall the first albums of Biosphere. It’s a brilliant “arctic ambient techno” tune that could easily become an underground dance classic !
Omega is extraordinary by the way the rhythm and the tension rise together throughout the track, while, for a change we’re travelling through the outer space.

Dear life and its techno beat, seems to be a hymn to life, a reason to hold on and survive. However, the tone of the voice and synths waves are not as optimistic as the title would suggest and, nevertheless, it stays in your head for long.

Going even further on Going Places, the synths and the rhythm offer a village fair background music, but you can pretty well picture an empty carrousel running alone, endlessly, echoing Trisomie 21's La fête triste.
City offers the same tentative to make the track cheerful but quite surprisingly the track is also the shortest of the album, just as if Molly didn’t want too much happiness to invade the space so that, when Ten new lives closes the album, only nostalgia remains.

Sometimes, sadness, abandon and despair mean beauty.
No-one expect to feel happiness while listening to Seventeen Seconds (just to name one), so it’s not what The Travels offers either. Instead, you’ll get what is only occasionally offered in electronic music : raw emotions.
Beautiful !