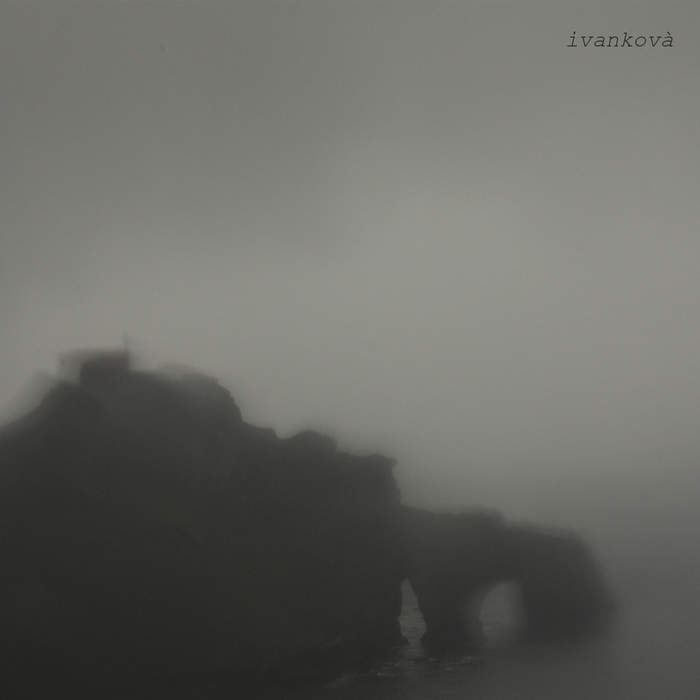 Ivankovà is the solo project of Madrid-based singer and producer Irene Ivankovà, formerly of No Wave-ish trio Difunta Calva. In this four track EP though, she ditches all rock-related instruments and uses exclusively her voice and a bit of keyboards to build a tiny, Gothic work of art.

The four tracks on this EP, originally recorded in 2015 but now recently remastered and re-released on CDr, fall definitely on the darker side of the musical spectrum. With the sole exception of the lovely and more meditative "Nasiaanatama", the other three tracks are mostly repetitive Gothic mantras, built around simple keyboard or vocal lines, on top of which we can hear layers of voices coming in and out, like fog on a winter night, the soundtrack to an early XIX century Romantic painting.

The whole EP can be listened to as if it were religious music, which links it to a long tradition in the Goth canon, from mid-80s Dead Can Dance and SPK, to late-90s Medieval Darkwave and post-Apocalyptic Folk.

This EP has only one defect: it's too short. 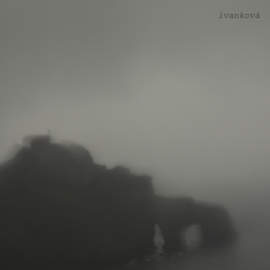 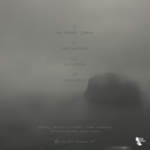