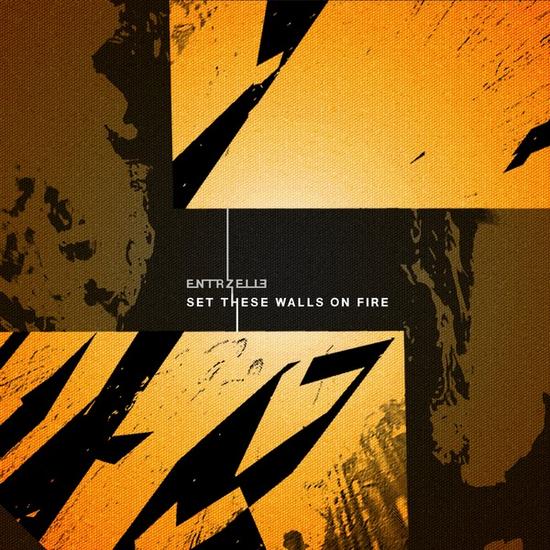 ENTRZELLE is a Los Angeles based electro/ EBM/industrial band. It has to be said that musically this duo can compete with well known names like Rotersand, Covenant or Seabound, but unfortunately the singing voice is sometimes letting them down. To get the best of this EP, listen to great (dancing electro) songs ‘Proximity Love’, ‘Rites Of Romance (Avarice In Audio remix) and the typical, but emotionally gripping, ballad ’Only Ruins’. With eight different songs, instead of all kind of remixes of the same song, ²Set These Walls On Fire² is a succeeded new signing of Alfa Matrix (7.5/10)

THE PSYCHIC FORCE’s EP “Relapse” is filled with harsh electro and catchy synth melodies, which remind a bit of a soft, more accessible :Wumpscut: during his most commercial moments. The EP contains three versions of ‘No Secrets Allowed’, four versions of ‘The Fog’ and six versions of ‘Still Walking’. Musically OK, but the lack of more and different songs makes it difficult to grade this one. (As a product 6 - the music as such 7/10)

The Dutch XMH surprises on their EP “Snakes” with the opening track ‘Forever’ in an impressive The Arch remix. There’s no furious dark electro, but a modest synth song with beautiful female voices. The song ‘Snakes’ (earlier released on their “In Your Face Album”) is however the well known (dark) electro harsh beats with slightly distorted voice. With five different versions of this song and ‘The Business’ with the same elements, the EP lacks diversity, but that’s without ’Forever’. (As a product 6, the music 7/10 - ‘Forever’ deserves 8 though).

The return of ZOMBIE GIRL proves that zombies can not die. The “Panic Attack” EP however got two songs in different versions. The song ‘Panic Attack’ is a hypnotic electro song with repeating beats and chorus line. It is a typical ZOMBIE GIRL song. Although the other song, ’Dead Inside’, has the same elements. The Aesthetische club mix adds dance to the mix. (As a product 5, music 6/10) 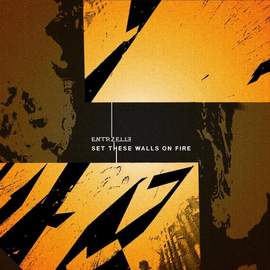 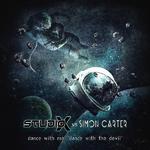 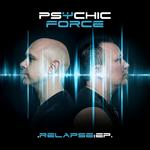 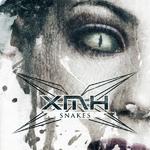 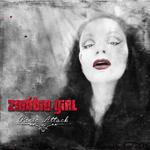