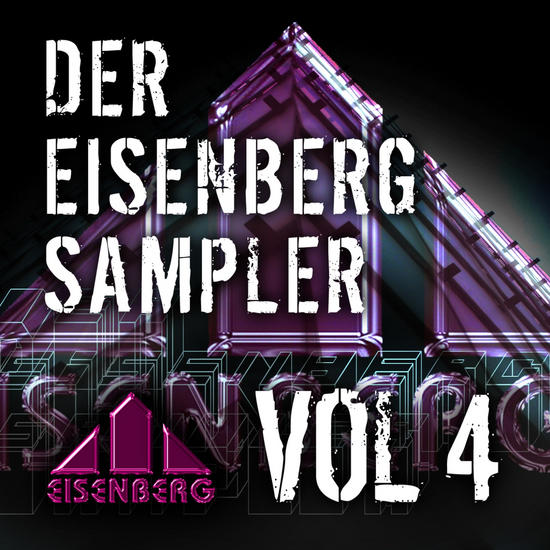 Once again the label contacted me and gave me some cool tracks, I feel like a little kid that can play with all the toys in the toy shop and take home whatever he wants, so here we go with all the stuff...

Most of these tracks are available on the compilation “Der Eisenberg Sampler – Vol. 4”, the Naked Lunch single “Glow”, the Shatoo singles “Floodlights” and “Nothing That I Wouldn’t Do” and on the Attrition single “Narcissist”, all out on Sub Culture Records. The Anne Clark remix is available on picture disc 12” only via Emmo.Biz Records.